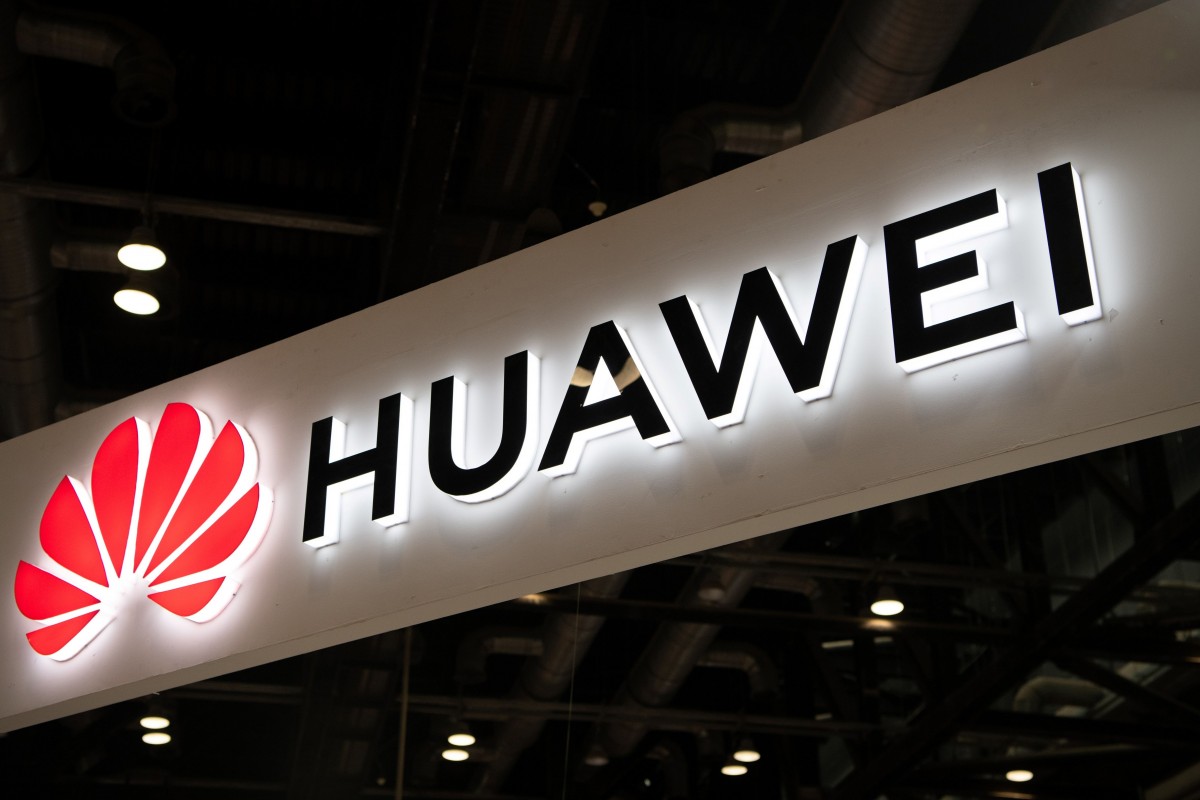 Huawei To Take a Legal Stand Against Latest US Pressure

0 0
Who isn’t aware of the recent technological war going on between the Chinese telecom giant” Huawei” and the US? Well, to set the foreground, the war initially ignited when Huawei planned to launch its own OS and get independent from other technological giants like google and android.
Upon hearing this, the US government and google feared going down in the market and alleged China for copying their technological advancements and ordered to bar users from buying Huawei phones anymore.
Read more about this issue at Huawei’s license of android is halted
As per the sources, the recent advancement that has taken place regarding this matter is that Huawei is all set to take a legal challenge to the latest US pressure.

What is the latest US pressure?

As per the latest reports, American regulators are planning to bar Huawei from acquiring US federal funds, worth $8.5 billion, for their equipment and services. The federal communications communication (FCC) took this action by labeling Huawei and its Chinese rival ZTE as threats to US national security.
The Order of US President Donald Trump, of blocking companies to do business with Huawei, wasn’t old enough, and they are yet back with another one.

Huawei’s stance on the latest US pressure

As a retaliation to this allegation and ban, Huawei has officially planned to file a lawsuit in the US, the upcoming week. Although a Huawei spokesperson has declined the news, it is because they don’t want to disclose their stance too soon.
The USF is also used to financially support the telecommunication services in rural areas of the US, where Huawei has set strong grounds despite the growing US pressure on the company.

Huawei will potentially fight back the FCC's decision to barge them from taking federal subsidies. At the same time, Huawei’s CFO and CEO are also fighting an expulsion to the US for fraud charges and conspiracies regarding US sanctions.
Hence, the Huawei US issue is soon to be the hot topic of newspapers and social media near the new year.
Follow Techscloud.com for the latest and interesting news on telecom, technology, and other trending stuff across the globe.