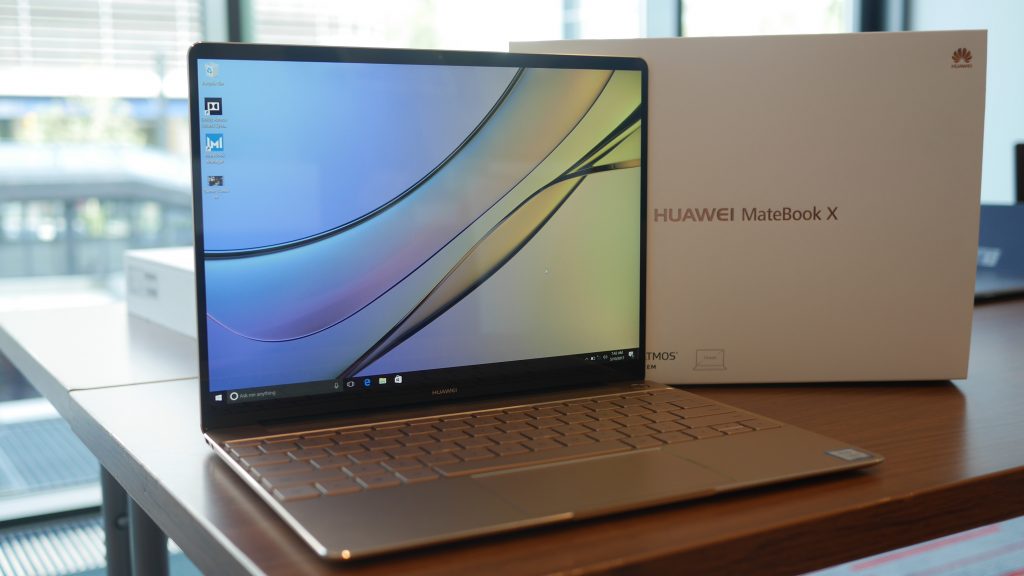 Huawei MateBook X is no more at Microsoft online store

0 0
Amidst the insecurities and uncertainties between the US and China, the most affected company, this time is the Huawei as it apparently seems.  It is because Google has already banned Huawei by revoking Android license. Microsoft has followed the same steps and removed Huawei’s most prominent laptop, MateBook X from online stores.
Learn more about US Alleviates Huawei Ban
Interestingly, Microsoft has taken this move without making a noise. So, no one from the ordinary people noticed it except those who were exploring Microsoft stores. However, it is beyond understanding that the company is still retailing MateBook X Pro at physical stores.  No doubt, the attack on Huawei is soaring high now!
It has been observed that many US-based companies are joining hands against Huawei by boycotting its products in order to comply with “Government orders.” It is evident from the fact that firstly Google announced to revoke its business ties with Huawei, and now Huawei laptops have vanished from the online stores of Microsoft.
Owing to this sudden move, all eyes are now fixed to Microsoft for its decision regarding the technology used by Huawei Company. However, the company is still keeping silence and did not say a word about these recent modifications and sanctions on Huawei.
It is imperative to mention that Huawei’s MateBook X is considered one of the prominent laptop with Windows in the US right now. But, if Microsoft revokes Windows License, then MateBook X will not be able to compete with its rival companies including HP, Dell, and others in the market. It will significantly damage the reputation of Huawei laptops.
Skeptics are of the view that Microsoft is considering the situation and waiting for further improvements before taking a decision. Let’s see when this cat comes out of the bag. Till then, all the best Huawei.
Follow TechsCloud.com for latest articles on technology, telecom updates, and all innovative and trendy stuff from across the globe!